Watching him like this, he at the kitchen counter and me in my tree felt like watching a movie. There he was, illuminated and framed like the perfect moving picture. He was moving slowly over his work.  He had a plastic cutting board and it was covered in a color more beautiful than blood.  Perhaps it was the blood of one of his classmates.  Maybe he was cutting up a body so it would fit in a barrel of acid. Anyway, it was more magenta than red and whatever it was he was rolling it over and over in his hands.  He was pushing off a soft skin with his fingers and the juice of the thing was leaving pink in the lines of his hands.  He did this to three objects before I identified his work as a beet salad.  He had boiled the beets.  I typically roast them in tinfoil.  And had them each peeled and lined up on the stained cutting board.  It wasn’t until he was chopping the things that I realized he was visibly upset.  Not quite crying but withholding with a furious intensity.  He was chopping slowly and would take frequent breaks to stare at the knife and then he would shake himself back to his chopping.  From whole to half to diced to pulp. 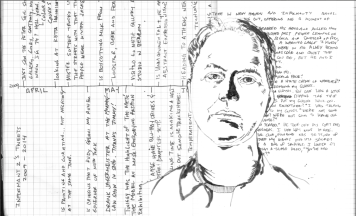 It’s strange to see someone at their beginnings.  Young and driven by hope.  But his flame seemed to be burning out right there in front of the beets.  And all of a sudden I had decided that he was mine.  He was my responsibility now.  I was the mother of his burden and I wouldn’t let him hurt anymore. 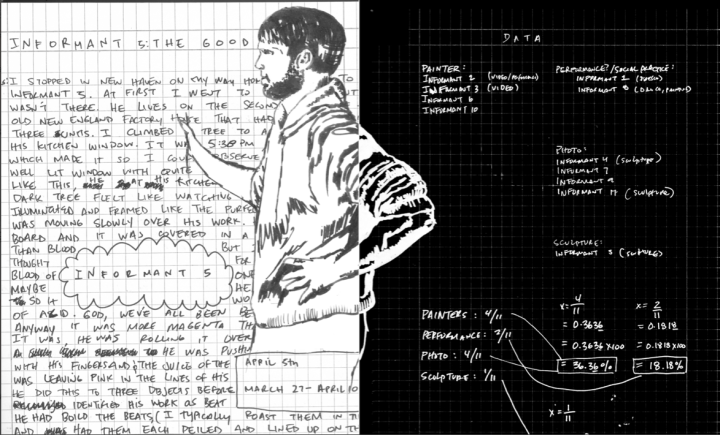 Informant 5 was standing at the window could he see me? He wasn’t looking at me.  His gaze was shallower but I still didn’t move.  He was looking at his own reflection.  He smiled big showing all of his teeth.  They were white and they were beautiful.

Lost from J.R. Uretsky on Vimeo.

He retracted his smile and his eyes went dead.  Glazed over, chunks of beet pulp oozed from his mouth.  I could see him pushing beat through his teeth.  And watched as it fell from his chin to his chest to the floor.  Then he broke.  He laughed and a little fuchsia chunk hit the window.  He wiped the beet pulp from his face.   He was a good boy. 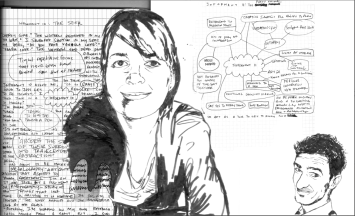 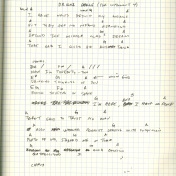 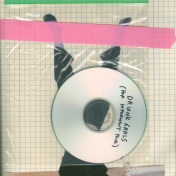 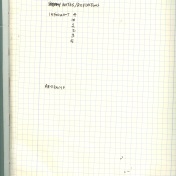 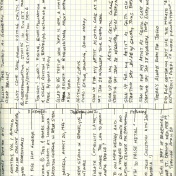 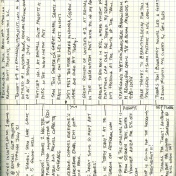 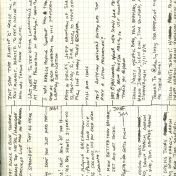